GABRIELA USA denounces the extrajudicial killing of Randy Echanis, 72, an elderly peasant activist and NDFP Peace Consultant. Ka Randy was murdered in his home on August 10th. The Duterte Regime has continued to show complete disregard and callousness towards the life and legacy of Ka Randy by confiscating his remains in the dead of the night and depriving his family of peace and the right to mourn. We condemn this brutal attack on human rights defenders. We send our deepest condolences to his family and loved ones and commit to the continual fight for justice for Ka Randy.

The life of Ka Randy was in full service to the people. As  a long-time consultant of the National Democratic Front of the Philippines (NDFP), Ka Randy was also a member of the NDFP Reciprocal Working Committee on Socio-Economic Reforms. He actively participated during the 2016-2017 peace talks with the Duterte administration that tackled Comprehensive Agreement on Social and Economic Reforms (CASER). 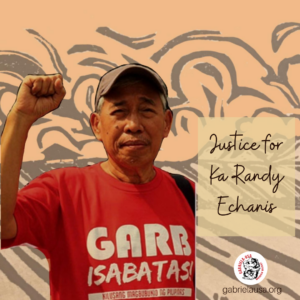 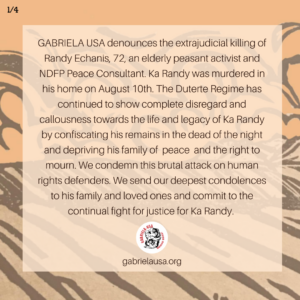 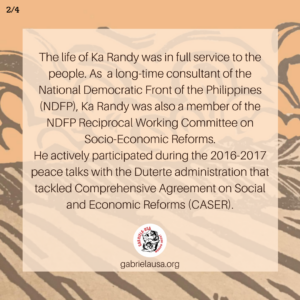 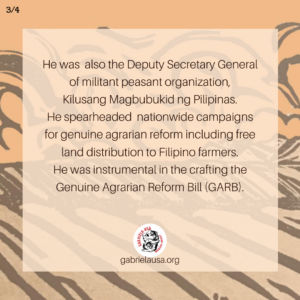 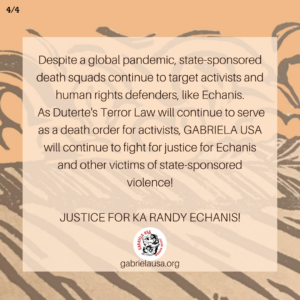 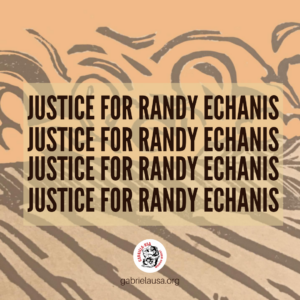 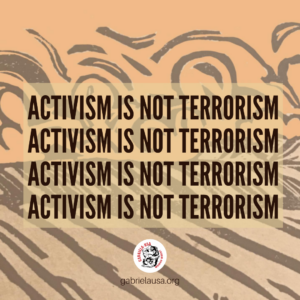 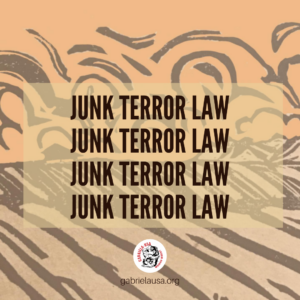 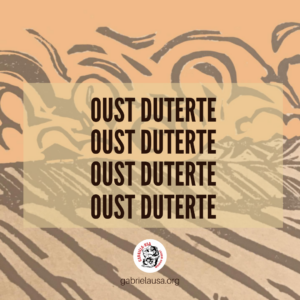